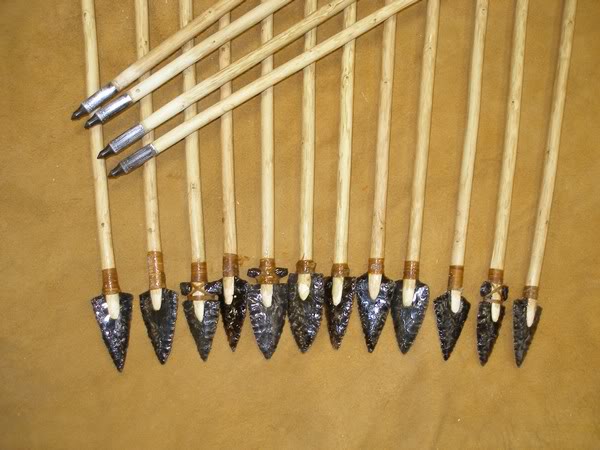 Why Bow and Arrow are Essential for Survival

Thousands of years back, to the days of kings and queens and the age of knights and ladies, bows and arrows were the weapons.

It is one of the best projectile weaponry they could create that could take down enemies far away from where they were with surprising accuracy and lethal consequences.

The bow and arrow goes down deeper than the medieval ages though. The oldest arrow points having been discovered in South Africa were found to be around 61,000 years old! 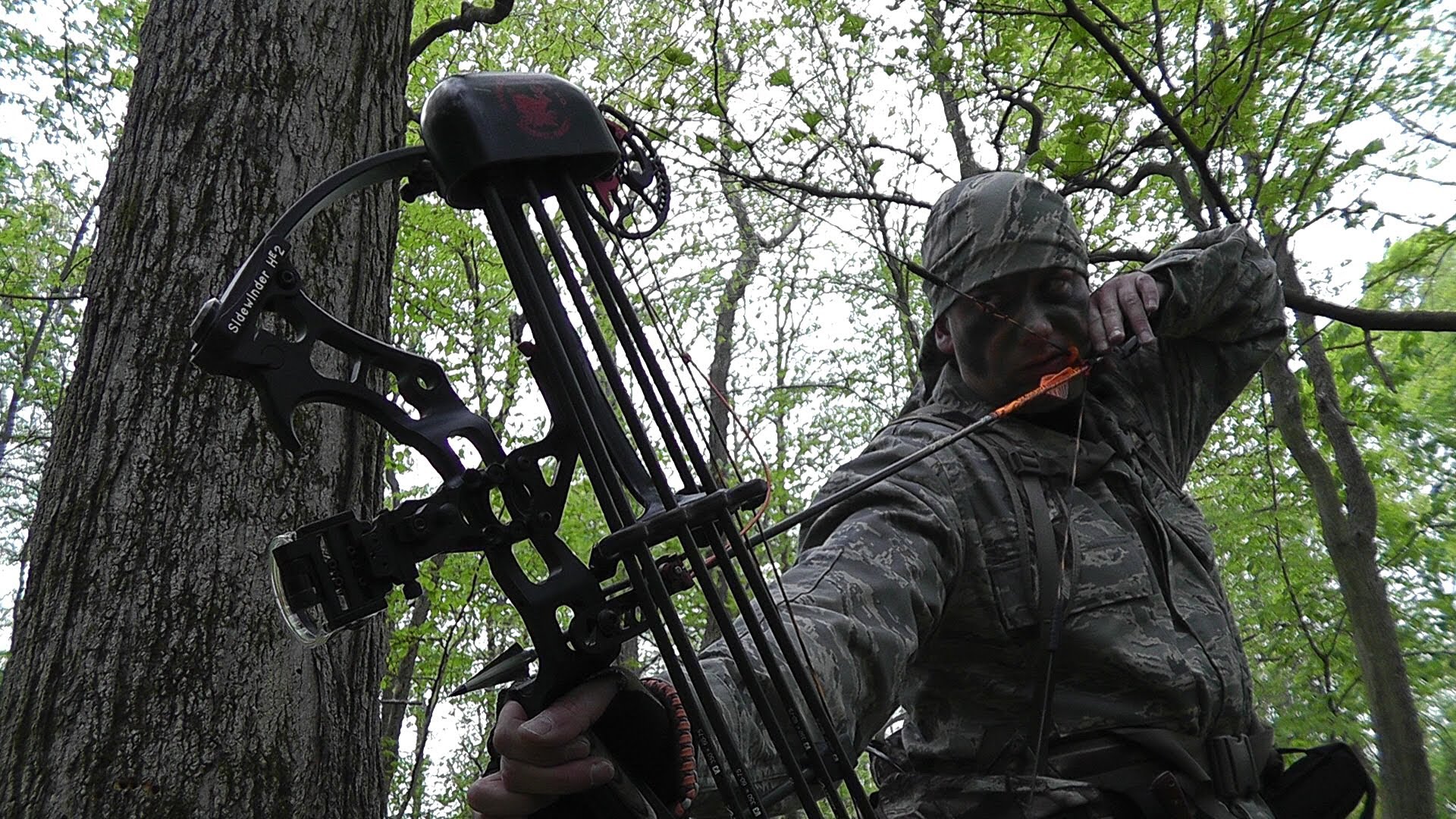 The bow and arrow were used for practicality’s sake at first. During the age where meeting the most basic of mankind’s needs (i.e. food, water, shelter, security) was the prime motivation of all actions, the bow and arrow came into existence.

When the first spears first appeared, mankind thought it to be a marvelous weapon; the best of their time.

But when everyone else began to make their own spears, some even better than the original, a new weapon needed to be made; something that was stronger, faster, and more deadly.

The first hunters who relied on throwing sharp stones, or fighting with hard clubs and sharp spears needed to be extra careful when approaching prey.

Not only did they need to get close with the danger of alerting their target, they had to be wary of the damage these animals could do to them.

With the bow and arrow, these hunters could now make use of different vantage points to seek out and capture their prey.

They could shoot from mountain tops, or on the branches of tall trees; hidden from view, and at a safe distance from where fleeing was a possibility.

The bow and arrow was prime for protecting one’s self, or others. Being able to attack from a safe distance gave the early hunters and warriors a considerable advantage over their enemies.

But the bow and arrow weren’t limited to killing and fighting–they had a nurturing capacity too.

Closing in on the modern times we live in, archery, the art of using the bow and arrow, had developed into a sport.

No longer needing bows and arrows for combat and hunting due to the innovative minds that brought about the guns we know so well, they have turned these old time weapons into an art of combat, making it part of the international competitive sports world.

The millennials living in the 21st century are known to be people of re-birthing, building their very own renaissance period in a sense.

Bringing back old time joys and culture into the modern world like love for corsets in ladies, and the dandy fashion of men, the use of the bow and arrow has resurfaced, being a choice weapon among professional and rookie hunters.

An art requiring rigorous practice and intense skill, archery is not something you can master in a day.

Although not an easy skill to attain, when one becomes skilled at it, the bow and arrow becomes more than just some pieces of stick and string.

Expensive equipment can never beat real skill, because the money you spent on the weapon becomes useless if you don’t even know how to use it.

If it takes a lot of hard work and dedication to master it, then why is the bow and arrow best for survival?

Because with the proper skill, you can easily make one set for yourself, using exactly what our ancestors did; branches, cords, and stone.

When finding yourself in the wild, a choice weapon would be something light, silent, and reusable. These properties can all be found in bows and arrows.

Not only are they fitting for silent maneuvers to catch yourself food in the wild, but since you can create them with natural material, you don’t have to worry about your ammo running out because every twig or branch can be shaped into an arrow.

If you actually own a bow and arrow set, then you have things easier for surviving in the wild.

Modern developments on the bow has made it possible for archers to fold them up for enhanced portability, and ergonomics and physics came into play to make the bow easier to draw without exerting as much force as you would normally have.

The bow and arrow is a weapon the earth itself provides, one that mankind has developed, and something that will save your life.