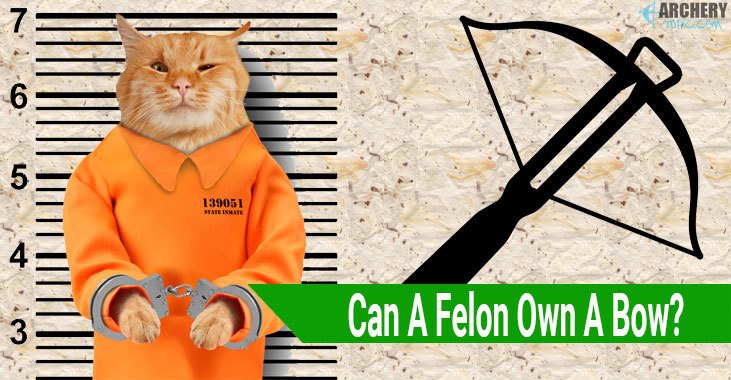 Can A Felon Own A Bow?

Felons are not allowed to own firearms after a felony conviction. But since a bow is not a firearm, in some states, a felon can own it. This post will cover:

What Is The Definition Of A Bow?

A bow is a weapon that shoots arrows.

It is made of a curved wood that is joined at both ends using a string that is usually taut.

An archer, to launch projectiles called arrows, pulls this taut string. Note that this is different from a crossbow.

According to what the government defines a firearm, then a bow is not a firearm, not according to the definition of a firearm by the U.S Law.

A bow doesn’t need an explosive force to fire its projectiles. Therefore, it is not a ‘fire’-arm.

However, yes it does shoot a lethal weapon.

Arrows are lethal and can instantly kill someone if used by the wrong hands.

Therefore, what does the law say?

Can A Felon Purchase A Bow? 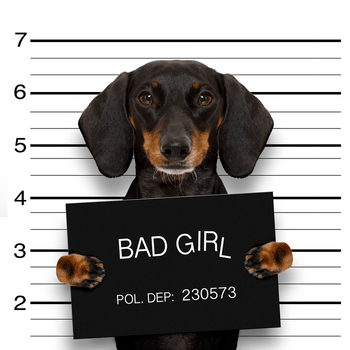 The federal law does not say much about owning a bow.

As long as you have served your felony sentence, you are allowed to go buy a bow.

So long as the bow will be used for its intended purpose that must be legal.

Legal activities could either be hunting or practice for target shooting as long as you are not at a shooting range.

I mean, do not go shooting melons off people head in the name of practice.

Convicted felons are, generally speaking, able to own several other weapons like even crossbows…

Some felons can be so lucky to have restored their gun ownership rights.

It solely depends on the nature of the felony committed, but that is a topic of some other day.

Simplified State Laws On Whether A Felon Can Own A Hunting Bow:

Even after reading this, it is still wise of you to with consulting your local state authorities.

Or even the one in charge of your parole to clarify your doubts about your position to obtain and possess a bow.

Some states have laws that are more restricting than the general federal laws and mark you.

Some counties impose harsher restrictions so don’t land yourself in trouble.

I recommend you visit the websites of your specific state and county before taking a step to an archery store to purchase that bow.

Can A Felon Own A Compound Bow In Idaho? 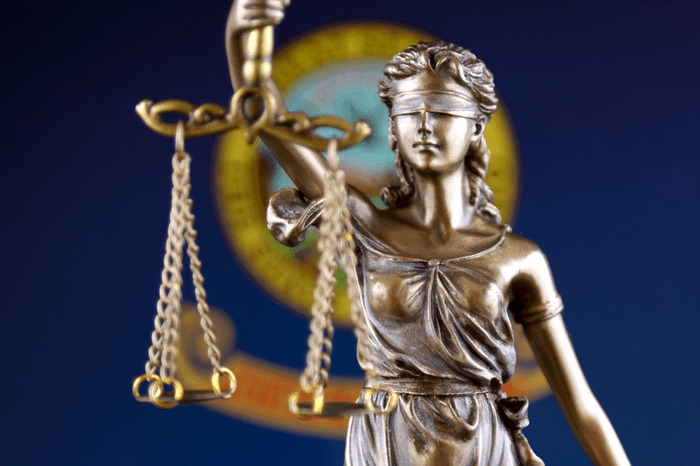 For instance, Idaho has more strict laws and you might find yourself behind bars…

Again when you own archery equipment after a felony conviction.

Idaho has a broader than average definition of a firearm.

According to Idaho Department of Fish and Game, a firearm is any weapon that launches its shot or projectile by a force coming from an explosive, combustion, gas and/or with the applied mechanical force.

A bow launches its projectile by “mechanical means” so felons in Idaho, you can’t own a compound bow unless your right to own firearms is restored.

This highly depends on the type of felony you were charged with.

Can A Felon Own A Crossbow In New Hampshire State? 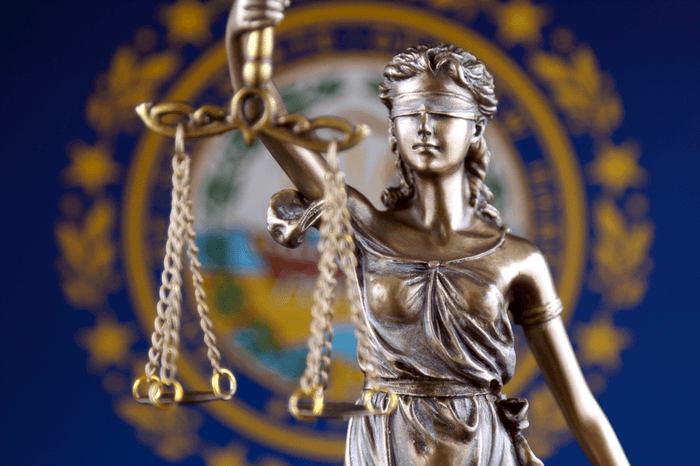 Another state to be keen with is New Hampshire.

Their law too has a more specific breakdown of what a “deadly weapon” is and this can, therefore, have an impact on what would be found illegal when owned by a felon.

There is no mention of a cross﻿bow in this list so apparently, I would say, a felon can own a bow in this state but still do some homework first.

To be on the right side of the law, I advise all felons to consult with his or her parole officer or a lawyer prior to buying a bow.

While bows are barely mentioned in the federal laws, some discrete states or counties may have some restrictions on the same.

Felons Can Go Hunting With Bows:

Felons enjoy the same types of sports and leisure activities as anyone else does, and it is advisable to nurture hobbies and routines that get someone outdoors.

Archery hunting is a good sport, great for the soul and is a healthy exercise as well.

It feels great being in the woods!

So luckily, in most cases, those felons who love going out for bow hunting or just shooting arrows to practice hitting their targets should not be so worried about taking part in such activities.

One a felon has completed his or her sentence, they just have to be extra careful about the activities they take part in and what they purchase.

But purchasing a bow and using it legally is generally okay for most counties and states.

So can a felon own a bow?

Yes, a felon can own a bow in most circumstances since a bow is not under the category of firearms.

Since a bow is not a firearm going by the definition, the federal law does not restrict felons from owning one.

For felons in Idaho, this might be a different story.

Therefore buying, owning and hunting with a bow is legal to felons, but once again I say… do more research before you take the step.